You are here: Home / Social Media / Live Video: Why the future of marketing is going live #SMMW16

Live video was a hot topic this morning during  a panel discussion hosted by Joel Comm,.  Joel, is the author of Twitter Power and several other social media books. He is a pioneer in social media and he was saying he’s going all in on live video. I thought it was interesting that he qualified that as live video and not going all in on just one particular platform, because as we know, there’s a lot of change in that space right now.

There was a number of panelist with him, Kim Garst a social media luminary,  Shaan Puri, the CEO of Blab and Mari Smith of course, a luminary on Facebook. Some of the highlights – Shaan Puri he said that within two minutes you’ll know if people like you, and nobody wants to read your press release, people are looking for dynamism, they’re looking for people to be real and authentic on camera, and this is why people are turning to these channels and staying on the channels for so long. The average user on Blab spends 82 minutes per day and that’s double what people spend on YouTube. So they are watching. Kim Garst mentioned that the reason why folks are so attracted to or interested in Donald Trump is because he is real, he says whatever comes out of his mouth and she said you can apply that same parallel to watching folks on Blab.

Drones will be integrated into the Facebook Live platform at some point and you would look for other platforms to follow suit, but I think Facebook has got the first mover advantage on that.  Also there was talk of repackaging all of this live content that you are creating using apps like Animoto to advertise replays and things of that nature. People should always remember to put a call to action on your live video close to the end or during the middle, so your audience can take the call to action of either subscribing to your newsletter or downloading your e-book.

They did not think that virtual-reality tools like VR headsets are built for business, it’s mostly a consumer play but 360 video should eventually be a component of live video according to Smith who made that prediction. Smith went on to say that Chinese apps such as WeChat were light years ahead of any apps we’ve created in the West. There’s a lot more in terms of usability and functionality built into their apps. She also predicted the day when Facebook Live will have an “invite a guest” option to join, and it makes a lot of sense because Mark Zuckerberg is spending a lot of time in China. Look for Facebook to really try and level the playing field.

So it was a great session I got a lot out of it. I’ve been experimenting with the live video platforms and will definitely be checking out more of that. 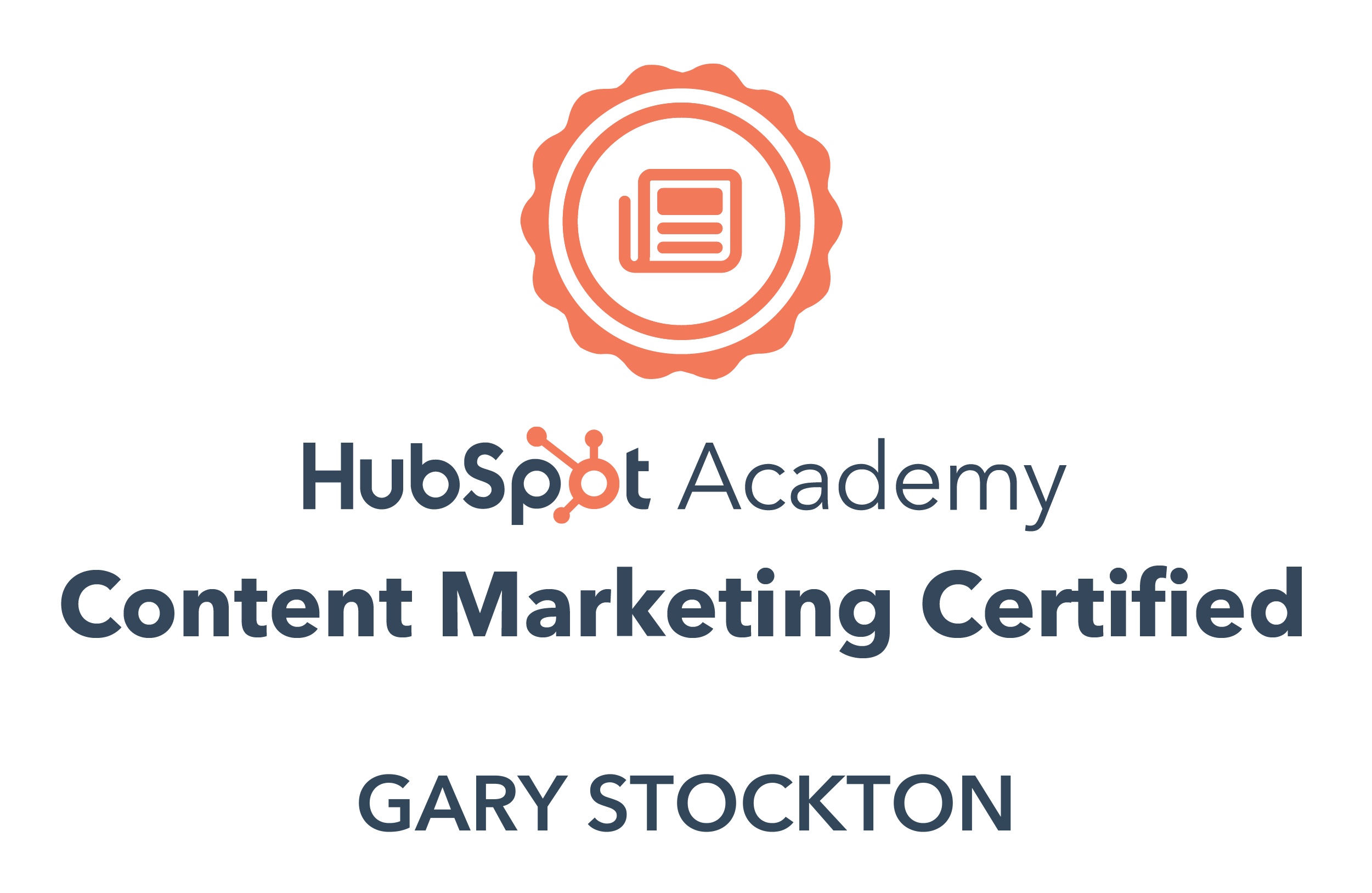